Latest News
Home /And Just Like That, Fortnite Is No More

For the last couple of years, Fortnite has been the biggest game in the world. Now, it’s gone.

Today saw the end of Fortnite’s tenth in-game season, with a spectacular live event taking place which was expected to tease the start of Season 11 and perhaps an entirely new map for players to explore. The live event took place as expected, but the game’s island exploded and now there’s… Well, there’s just nothing.

It’s currently impossible to play the game and all of Fortnite’s official social media channels now only display the aftermath of the explosion. The live event is still going at the time of writing (you can see this below and witness the explosion itself by scrolling back through the video), but what’s happening?

Of course, we highly doubt this really is the end for Fortnite, but as things stand, players have no clue what to really expect.

I mean to be honest after all the non stop complaining and trash talking every day on fortnite… what did we expect to happen? 😞🤔— Ninja (@Ninja) October 13, 2019

I guess they called it “The End” for a reason. pic.twitter.com/WVFoyqvaYr— DrLupo (@DrLupo) October 13, 2019

it was a good run

We’re sure time will tell what’s really going on, but once again Epic games is showing a masterclass in marketing. Social media has exploded with conversation about the game – just like the island itself – and we imagine things’ll be back up and running bigger than ever before.

Are you excited to see what the future holds for Fortnite? Did you watch the event take place live? Share your thoughts on what might be coming next with a comment below.

Alatreon brings a storm of…

The Never-Ending Design Changes in…

Next Week on Xbox: July…

This Week on Xbox: July… 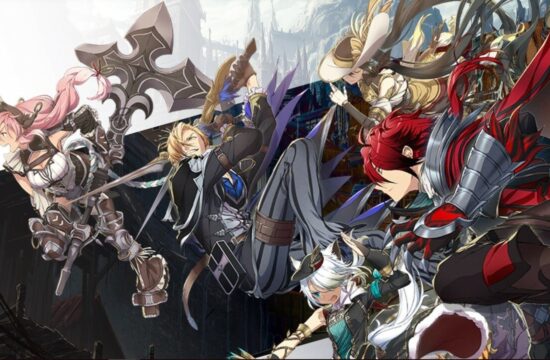 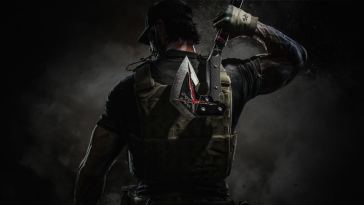