Today we will be enabling this new feature for flighting: 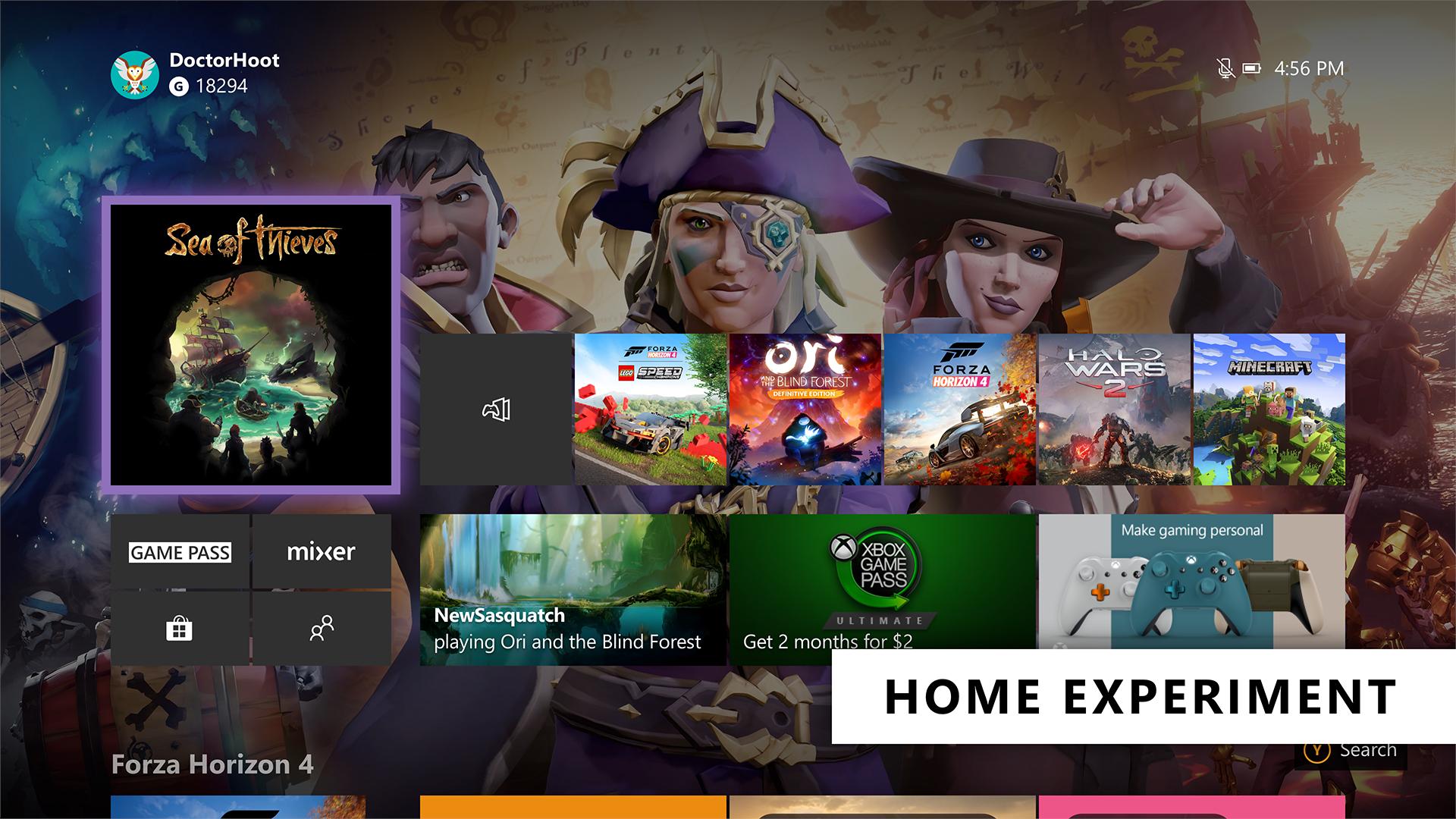