The Blackwood corporation has been quiet as of late… too quiet. In the latest big Warface update, out on Xbox One today, you’ll take the fight to them in our reimagining of Japan and find out exactly what they’re up to! The Sunrise update also introduces the first ever Battle Pass, with over 100 tiers of fantastic rewards to be earned. Before you gear up and head out, allow us to brief you on everything you’ll be facing with your squad.

The Battle Pass is one of the biggest additions to Warface to-date. This new system gives you the opportunity to earn massive rewards, including exclusive weapons and gear, just for playing the game the way you like it. All players will start off with the trial version of the Battle Pass, which allows prizes up to level 10 to be unlocked. If you upgrade to the full version, you’ll have access to over 100 levels, and a treasure trove of epic rewards. The main prize, the Kriss Super V Custom, is one of the most powerful submachine guns in the game, and it’s definitely worth the effort! 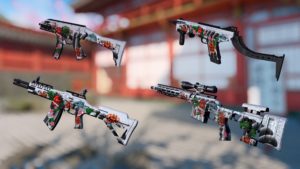 Progressing through the Battle Pass will reward you with distinctive Maori-style items when you clear certain levels. These items are from the K.I.W.I. series, belonging to a mysterious organization that has a history of acting in its own interests against Warface and Blackwood alike. This collection features some of the best weapons and gear that can be found in the game, and you’re sure to feel a powerful boost from the set’s bonuses when equipped. 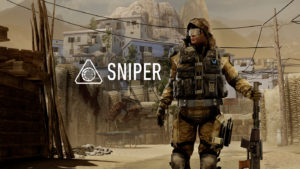 Why has Blackwood established a base on a peaceful Japan-themed island, and what exactly are they building in there? The latest story content in Warface will take you through a series of picturesque locations, including beautiful temples and areas covered in sakura blossom, as you delve into the murky depths of Blackwood’s schemes. The Sunrise Raid features new places, enemies, gameplay mechanics, and a dark plot. Suit up, grab a gun, and prepare for trouble! 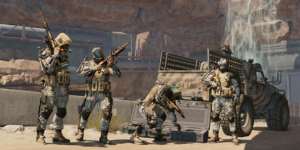 Loving the new Japan setting? You’ll be able to enjoy the sakura blossom outside of the raid in the Sanctuary map, inspired by locations in featured in Sunrise, and available to play in ‘Free For All’ mode! We’re also adding the Yakuza series, a striking collection of weapons that combines Japanese cultural inspiration with incredible weapons technology. Make sure you get all the new achievements that can be earned by mastering Yakuza weapons and taking on the Sunrise Raid too!

Ready to dive back in and face a new menace in Warface? Download the free Sunrise update, fire up your Xbox One, and get all this new content in your crosshairs! 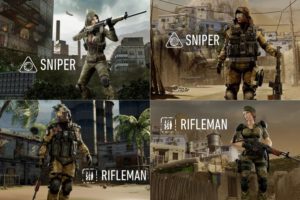 Warface is available now for Xbox One on the Microsoft Store as a free to play title. Click here for details.