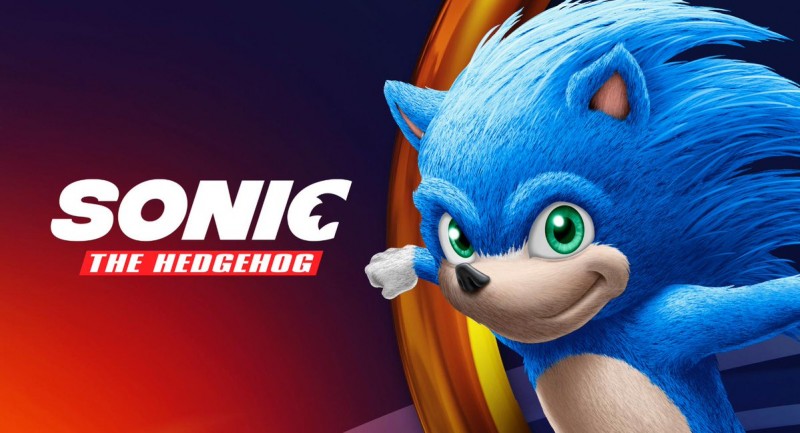 While Sonic the Hedgehog’s design for the upcoming movie has been teased a few times, it was mostly shrouded in darkness or otherwise obscured. Now, thanks to a style guide, it appears we might have our first good look at what Sonic looks like in this movie.

The pictures come from Hamagami Carroll Associates, which created a brand guide for Sonic the Hedgehog and features multiple images of the blue hedgehog in a CG form. The guide was apparently accidentally uploaded to their website and has since been taken down. 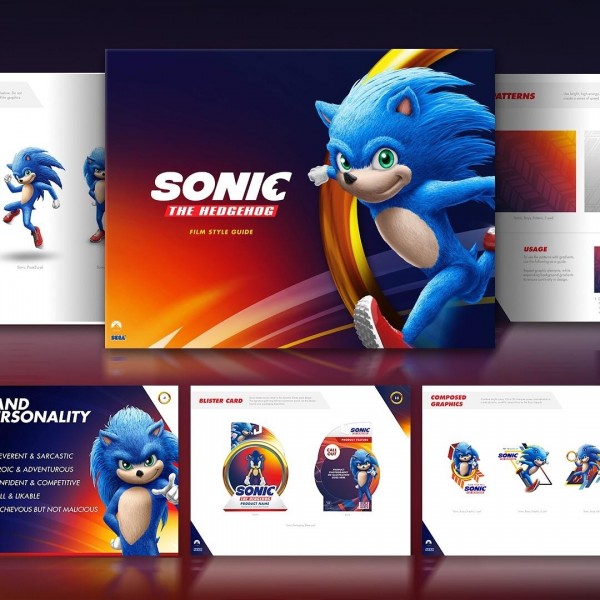 Based on the silhouette image that was teased for Sonic before, this design looks accurate, though it is impossible to say with certainly until it is officially confirmed. For some reason, instead of gloves, he just has white hands, which I am utterly baffled by.

The guide also makes references to a multi-pronged approach with Sonic, referencing “Classic Sonic, Modern Sonic, Film Sonic, Animation Sonic,” indicating that it is likely Sega will pursue all these avenues in the near future.