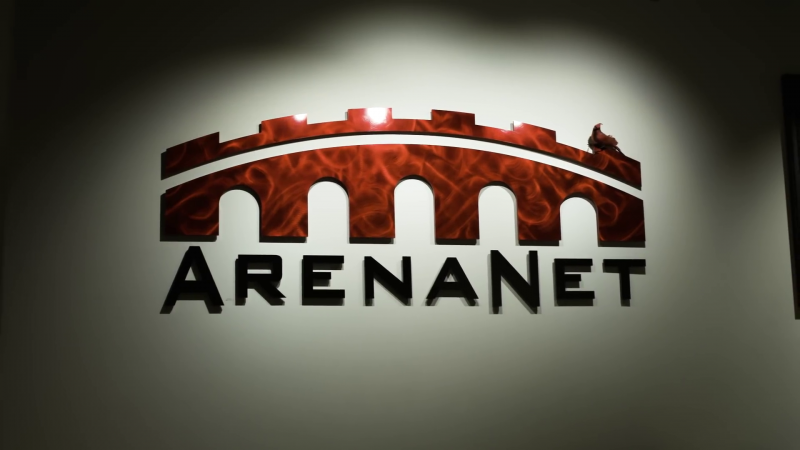 Today, ArenaNet employees on social media came out with fears, and then confirmations, that the company is bracing for layoffs in the immediate future. While there’s no strategy in place for how the layoffs will go, and who will in fact be laid off, it does seem like the MMORPG developer of the Guild Wars series will be losing a number of jobs within the next week. ArenaNet, owned by South Korean game developer NCSoft, has about 400 employees, but has not said how many are expected to lose their jobs.

According to Kotaku, which received a copy of the email sent by NCSoft CEO Songyee Yoon, the parent company is feeling a financial burden due to the simple fact that they’re spending more money than they’re making. As a result, ArenaNet’s publishing division will get absorbed into NCSoft while jobs get lost in the process.

Guild Wars 2, the major and currently only product in ArenaNet’s modern profile, eschewed the conventions of other MMORPGs by not charging a subscription fee and instead monetizing the game through expansions. This strategy may also have caused financial issues by requiring consistent and consistently quality content for the game, which ArenaNet has struggled to provide. Guild Wars 2’s last expansion released well over a year ago, meaning that both players and corporate bosses were growing frustrated with the lack of revenue-generating content.

Those being laid off at ArenaNet are seemingly receiving severance packages and bonus time based on tenure, but the developer has not told, or apparently decided, who will be let go. It is possible they will not know until next week, which means an extremely stressful weekend is ahead for ArenaNet employees.

We wish all those affected the best.