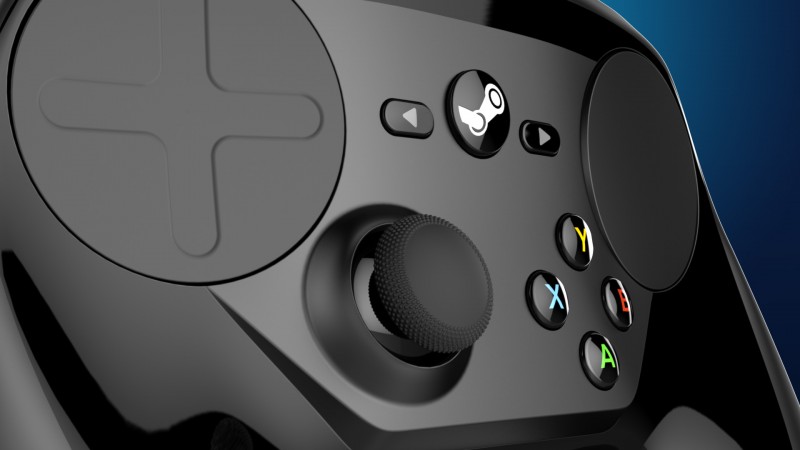 Every year, Valve has Steam users vote on various Steam awards, picking out the best games from the previous year and beyond in a large number of different categories. For example, in the 2017 awards, The Witcher 3 won the “Choices Matter” award, while PlayerUnknown’s Battlegrounds won the “Mom’s Spaghetti” award. Some are a little harder to parse than others. When the results are in, Valve makes a news post with the winners and puts a badge on the store page and everyone just moves on with their lives.

Now that the voting is over for the 2018 awards, Valve is going to go a step further with a Steam Award Show.

It is unclear what “special messages from the winners” means, whether that’s the developers or some hokey acceptance from the games themselves as award shows do every year with cartoons, but it should be interesting to see whether Valve is making an effort to recognize the developers themselves for these user-voted awards.

Similarly, the tweet does not shine much light on the actual structure of these awards. Presumably it is a filmed event and not actually being held live, but it’s hard to say that for sure. All we really know is that it will streamed on Steam’s streaming service, which I genuinely forgot was a thing, in just a few days. Valve has not indicated there will be anything in the way of announcements there, but it wouldn’t be a bad place for some kind of messaging.

You can find a full list of last year’s winners right here.