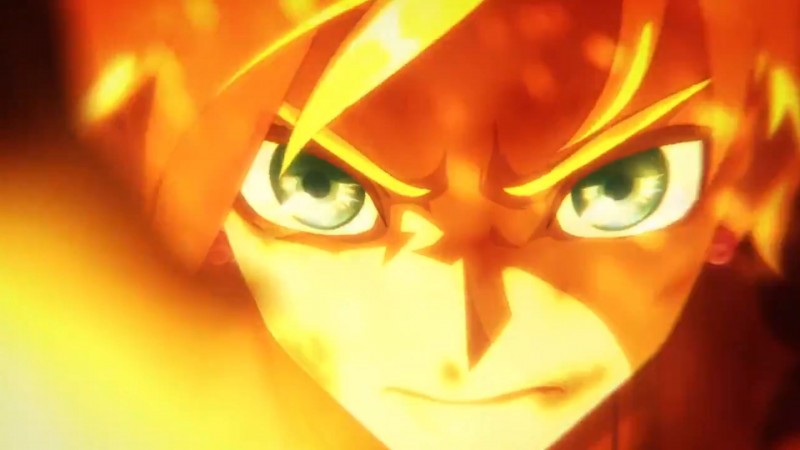 Tales of Crestoria, the next game in the Tales series heading to mobile, has finally been confirmed to have a Western release, and we won’t have to wait too much longer for it.

An official Tales of Crestoria English account recently popped up on Twitter, and has been posting character-based teasers for the last few hours. It also posted the first English-language teaser trailer for the game.

Get ready for the English version of TALES OF CRESTORIA!
In this new installment of the Tales of series, you'll experience a completely original world and story brought to life by brand new characters. #TalesOfCrestoria pic.twitter.com/jq2OtC5Ocf

We don’t know too much about Crestoria as of right now, but we have a rather basic outline. For one, sin looks to be a theme this time around, as the character teasers had a wanted posted look to them, with characters talking about something they did the world thought was a sin. We also know that, as a mobile title, there is likely to be microtransactions, as players who pre-register for the game will receive “summoning tickets” based on the number of total people who do the same.