UK-based publisher Merge games has announced that its upcoming game Trading Time: A Croak Tale has a brand new name. Now called Time on Frog Island, this sandbox puzzle adventure game sees a sailor getting shipwrecked on an island populated by frog-like creatures.

Based on that alone, we think the name change is perfect. And that’s exactly the reception that Merge games and developer Half Past Yellow had after working with the community and testers.

Here’s what else Merge games has to say about Time on Frog Island:

In Time on Frog Island, a sailor is shipwrecked on a strange island after a terrible storm and he awakes to find his boat in ruins. Clutching his precious potted plant, the sea dog goes about trying to fix his boat and find his way home. However, the peculiar frog-like locals don’t speak his language and they aren’t about to give up the items he needs without something in exchange! A spaghetti network of trades will take him all over this strange island as he seeks out materials to fix his boat.

Explore at your own pace

– Make your own path in this island sandbox, you never know what will be around the next corner!
– Get to know the froggy locals and help out where you can.
– Discover new items by fishing and farming, and concoct simple brews that will change how you traverse the island.
– Learn from the frogs and put your new skills to the test around the island.

Trade to fix your boat

– Ask around for the items you need, but bear in mind that you might need to do a frog a favour to get what you want.
– Solve interesting puzzles to get your hands on required items.
– Try not to get too sidetracked by island life!

– Run faster, jump higher, fall slower, anything is possible if you’re holding the right item.
– Discover different ways to complete those crucial trades.
– Each object you pick up could end up being the key to something bigger.

The game will also be getting a physical release, which will cost $34.99 / €34.99 / £29.99. You can pre-order a copy of the game by hopping over to the Signature Edition store now or wait to pick it up at your retailer of choice when Time on Frog Island releases.

Here’s a little peek at what Time on Frog Island looks like, and we have to say, charming is an understatement! 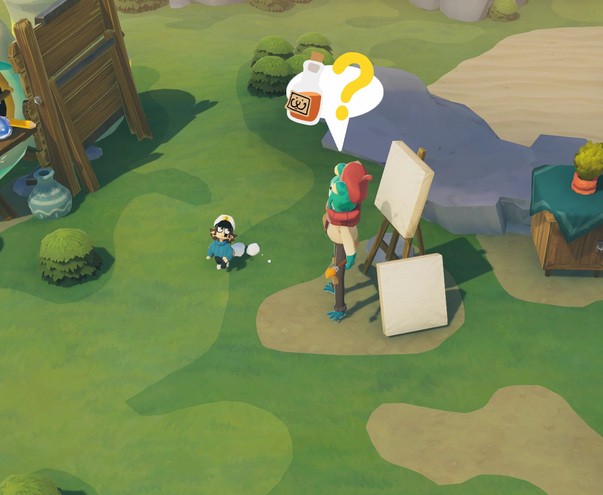 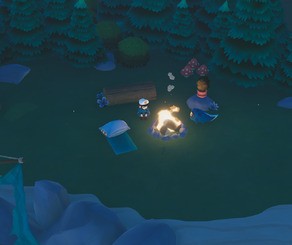 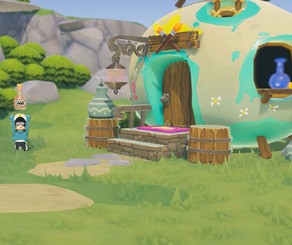 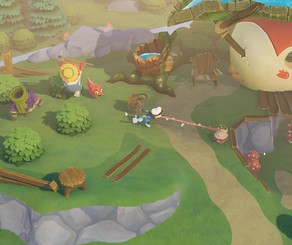 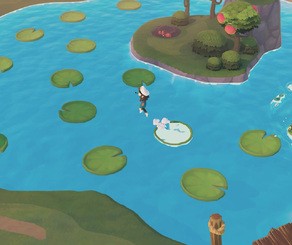 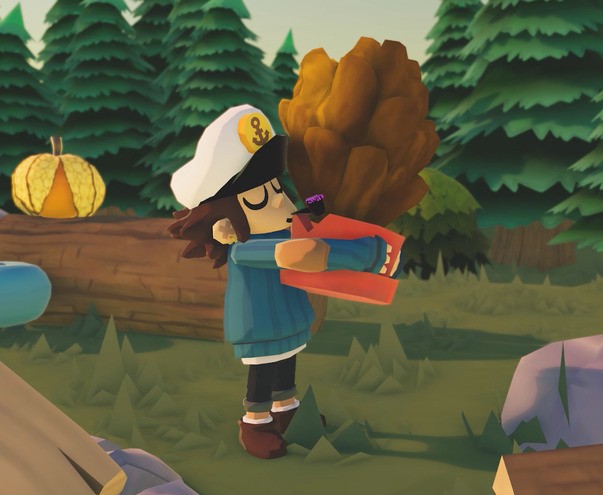 Will you be boarding a boat to explore frog island? Let us know in the comments!