Originally released in 2020 as an Apple Arcade exclusive, Little Orpheus is the latest game from award-winning developers The Chinese Room — whose name you might recognise from their previous releases, Dear Esther and Everybody’s Gone To The Rapture. Now, it’s coming to PC and consoles on March 1st, 2022.

Little Orpheus is all about a Soviet cosmonaut who is sent into the bowels of the earth via a dormant volcano, and then disappears for three years… but without the atomic bomb he was sent with. His story, as relayed to the terrifying General Yurkovoi, is one of adventure, lost civilisations, mythical monsters, and subterranean socialism.

The story is told over eight episodes, plus a bonus ninth episode called “A Rush of Onion to the Head”. This new release also includes remastered graphics and effects, hi-res textures, new moves, and new animations.

Take a look at these stunning screenshots: 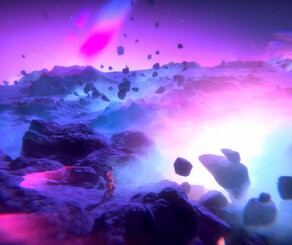 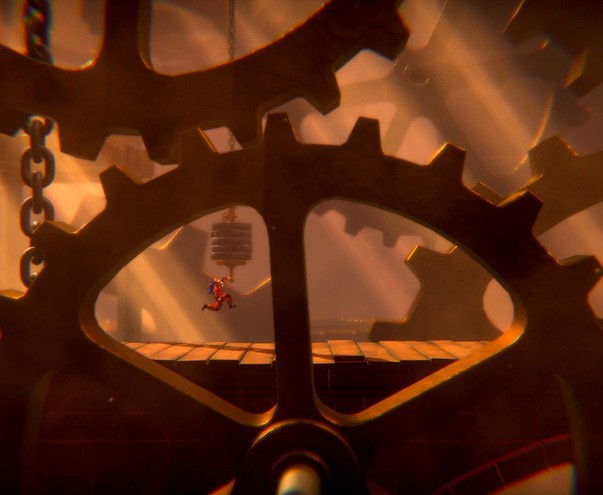 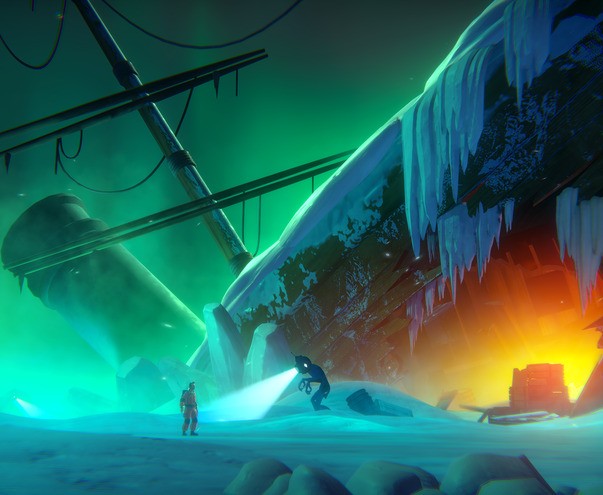 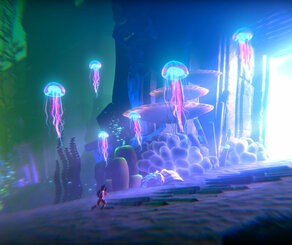 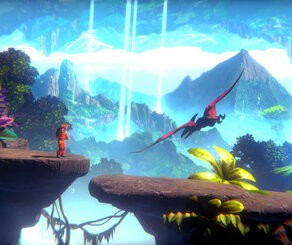