We had planned for Deathloop to have a PvP element from the very beginning. Colt and Julianna’s dynamic is the heart of Deathloop’s story, and we wanted to reflect that in the gameplay as well. And how often do you get the chance to play as both the hero and the villain in games? Obviously, Colt’s journey is the core campaign, but giving players the chance to jump into his story and hunt him as his rival Julianna was such an interesting idea for us. Too interesting to pass up.

When you’re playing as Colt, the invading Julianna can be controlled by either another player or the AI, but this wasn’t always the case. There was a point in development where the game was always online and there was no AI Julianna. After a lot of consideration, this seemed unfair. We wanted players to be able to experience the game in whatever way they prefer, and if that means letting them turn off online invasions, then we needed to make that happen.

This is just one of the many things we had to consider as we developed the PvP. We knew we needed to build a fair, fun, and challenging experience for Colt, and we needed to avoid the invasions becoming a nuisance. Of course, we also wanted to create a fun experience for Julianna players and try to highlight the pleasure of the hunt more than the pleasure of winning the match.

For Colt players, this meant adding in the Reprise ability, allowing Colt to “rewind” time if he dies. Julianna doesn’t have Reprise, so it certainly gives our Colt players an edge. We also needed to include the opportunity to avoid Julianna altogether by hacking the antenna and exiting the map. We didn’t want Colt players to feel forced into an encounter, especially if they were concerned about losing valuable gear. Julianna has some tricks up her sleeve that make her a fierce opponent, but we created balance by making it so that if Colt is playing as stealthy as possible, he’s pretty damn hard to track down.

To balance things for Julianna players and incentivize choosing to play as the hunter, we gave her some unique reward options. The feats system allows Julianna to rank up by completing specific actions during the mission, meaning she doesn’t need to win a match in order to progress and earn rewards like weapons, abilities, upgrades and even character skins for her and Colt. We wanted this mode to be a fun addition, not a competition, which is also why we made the deliberate choice to not include leaderboards for the invasions. But with all of Colt’s advantages, we had to circle back to how to make things fair for both players. That’s how the cross-alert system was born. Julianna can receive information about Colt’s whereabouts from NPCs and security devices, and she can also alert NPCs to Colt’s location.

We had two main goals for the PvP. The first goal is the break the pattern in the game as players are exploring the maps or completing missions. When Julianna arrives in the map – be it another player or the AI – the pace of the game suddenly changes and you (as Colt) need to reevaluate your plan. Do you seek her out and fight her head-on? Do you sneak through the map carefully, avoiding detection? Or do you flee without accomplishing your objective? There’s so much to consider as Colt – from the amount of Reprise charges you have left to the gear you could lose if you don’t make it out of your face-off with Julianna alive. Of course, there are also the high value rewards you receive if you do beat Julianna – all of your Reprise charges refilled, a huge amount of Residuum, a high-tier weapon, a new ability or an ability upgrade… You’ll want to weigh all your options and decide the best course of action. 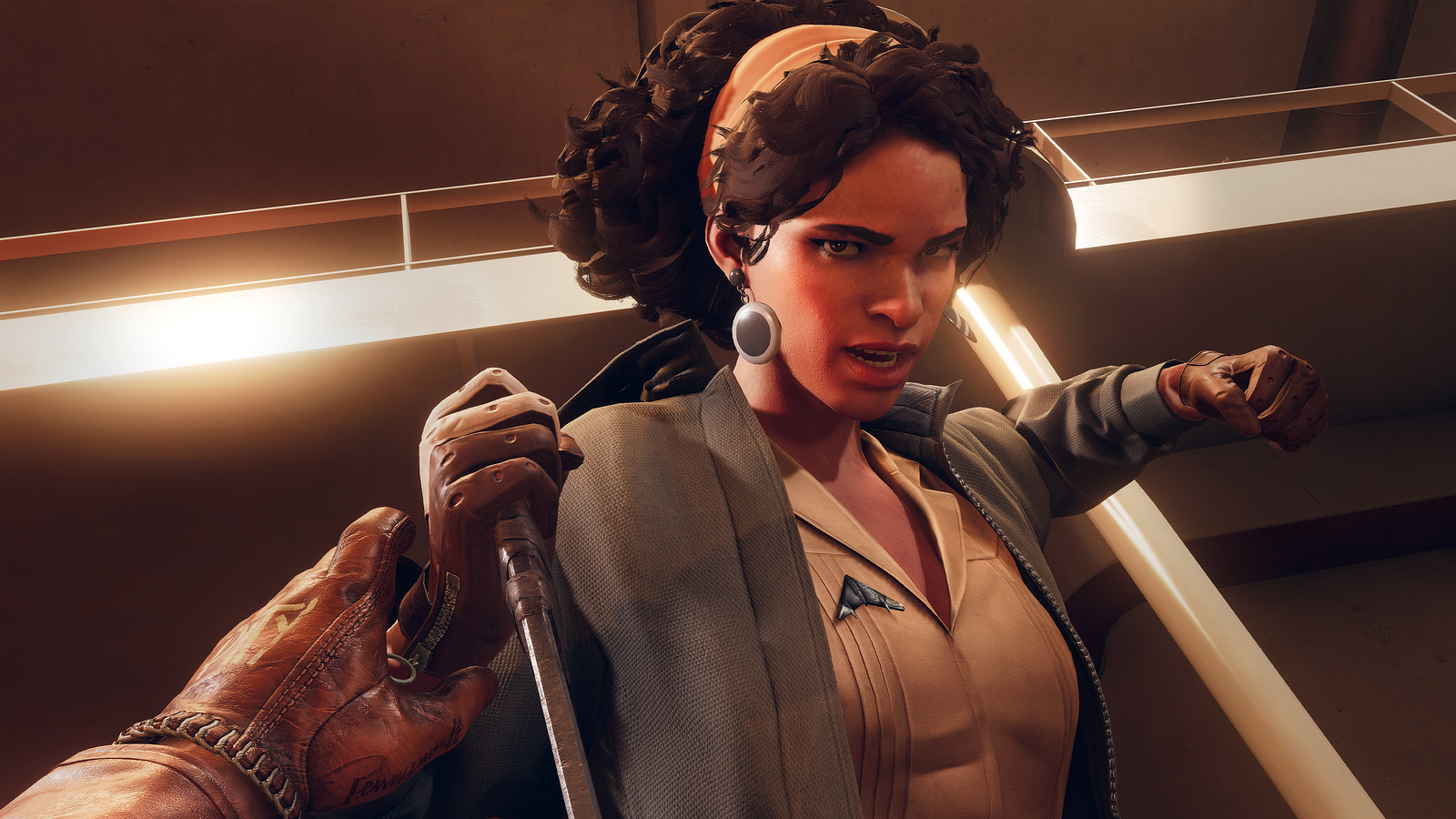 The second goal is to make each encounter unpredictable and unique. We love that we have all of these systems in our games that make it so even we as the developers don’t know what players are going to do. Adding PvP to Deathloop was an incredible opportunity for us to see what our players are capable of. AI behaviors can be anticipated or tricked. Human behaviors can’t be. That’s probably the main reason we decided to allow players to embody the protagonist’s nemesis. And to be honest, being able to take on the role of the main villain of a story is really cool!

Haven’t had a chance to experience the PvP for yourself yet? Jump into Deathloop’s Protect the Loop mode to play as Julianna and earn outfits for both characters. Check out Deathloop now, available on PS5.