Footage of Bayonetta 3 is finally out in the wild, and we’ve got the screenshots to prove it.

Yes, as you’ll probably already know, the first trailer for Bayonetta 3 was finally unveiled during last week’s Nintendo Direct. Featuring just about as many terrifying monsters and sassy witches as you’d expect, the clip showed off what promises to be an ambitious new title for the series, and one that fans will no doubt be looking forward to all the more having finally seen their first glimpse.

Coupling the footage, PlatinumGames has also shared a collection of screenshots from the game on its official site. We thought we’d share those with you here, because too much Bayonetta just isn’t a thing, right? 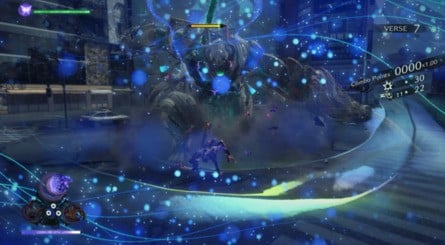 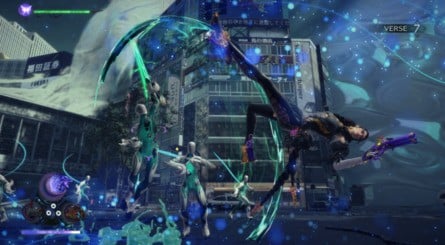 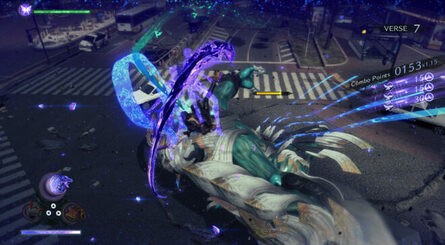 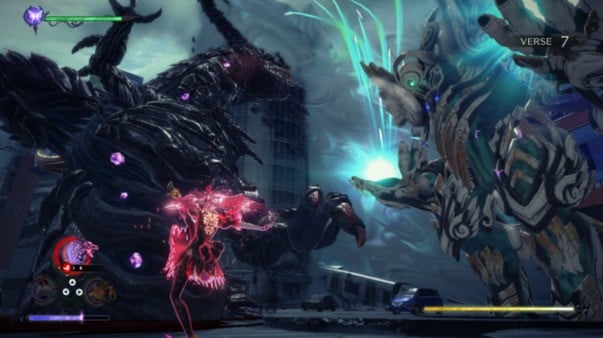 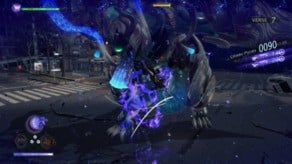 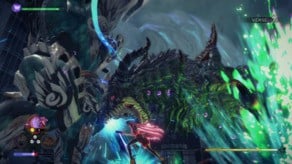 Here we see one good boy, and one very not good boy: 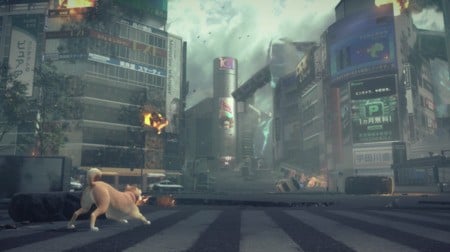 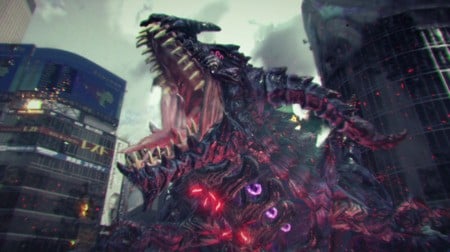 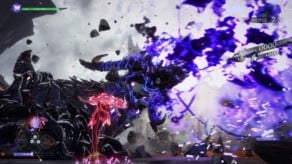 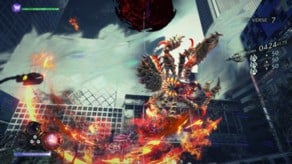 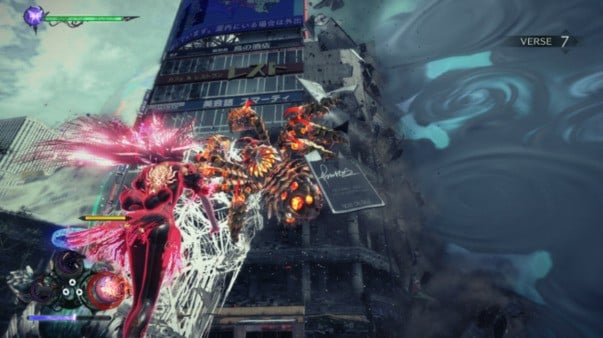 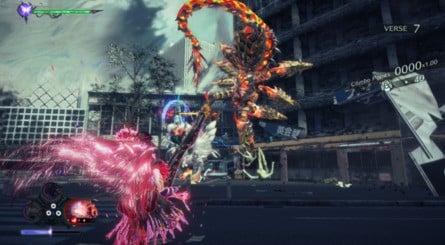 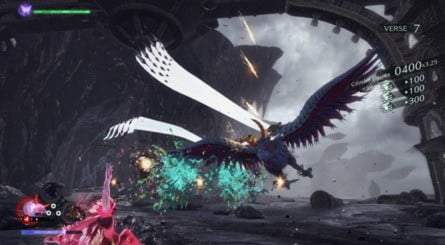 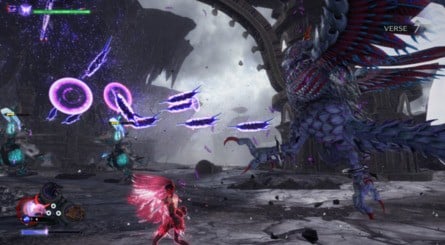 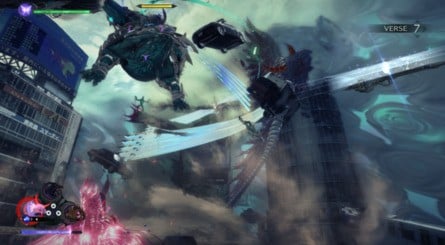 And there’s plenty more where that came from… 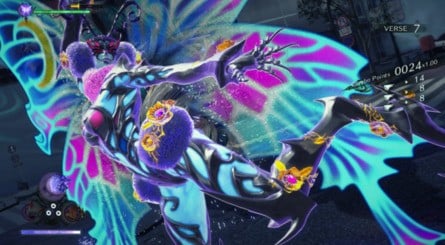 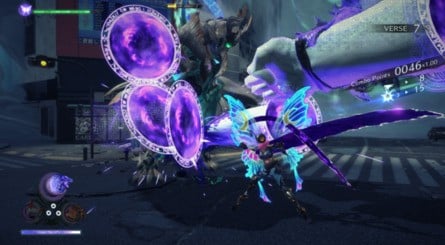 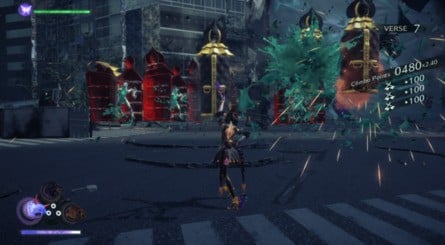 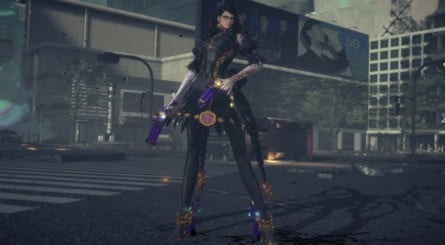 Are you looking forward to checking out Bayonetta 3 when it launches exclusively on Switch next year? Remember, Hideki Kamiya has said that it’ll exceed all of your expectations – so no pressure, then!