After originally being scheduled for a February launch on Switch, Chromatic Games’ Dungeon Defenders: Awakened has now been treated to a new, more solid release date. You’ll be able to get your hands on it from 4th August – which is only a handful of weeks away!

It’ll be available on the eShop for $29.99 at launch, and the free, upcoming ‘The Lycan’s Keep’ update will also become available either on or shortly after release. Alec Saare, Creative Director at Chromatic Games, says, “We’ve been hard at work bringing the game to new platforms and developing post-launch content for our loyal defenders to enjoy… There’s never been a better time to heed the call of adventure and fight across Etheria!”

The game has you making progress through a multi-arc story campaign either alone or via online co-op, placing defensive blockades and offensive towers at the start of each map to halt waves of evil orcs, goblins, and dark elf armies that seek to destroy Eternia crystals. Here’s the official description to get you up to speed:

“Experience the acclaimed Dungeon Defenders franchise for the first time on a Nintendo console with the arrival of Dungeon Defenders: Awakened. Choose from one of five heroes — seven with the launch of The Lycan’s Keep, including newcomers The Rogue and The Warden — and take down enemies in breathtaking fantasy environments across seven different game modes.

“New obstacles and new allies await in The Lycan’s Keep, as The Rogue and The Warden join the battle-tested lineup of heroes you already know and love. Master swift strikes as The Rogue, an elite elven warrior and franchise newcomer capable of leaping from the shadows unnoticed, planting devices on enemies, and using his inner darkness to unleash massive amounts of damage.

“Decimate your foes with the wrath of The Warden, the newest incarnation of Dungeon Defenders II’s beloved Dryad. This stalwart guardian of nature prefers to use laser-focused flowers but isn’t afraid to lob exploding mushrooms or call upon a pack of wisps to assist her in battle.” 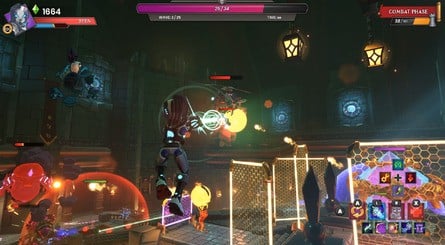 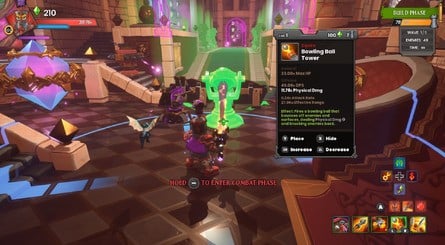 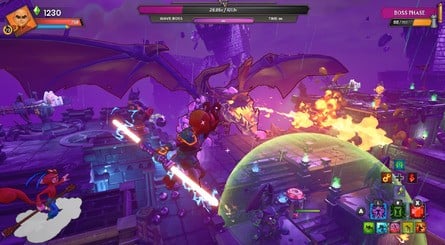 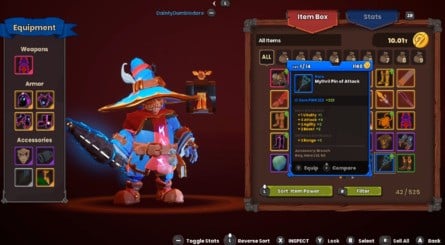 Will you be keeping an eye out for this one next month? 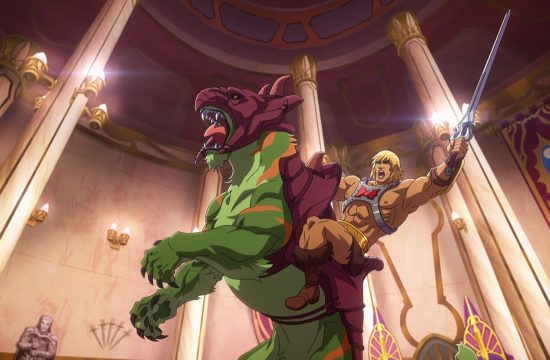 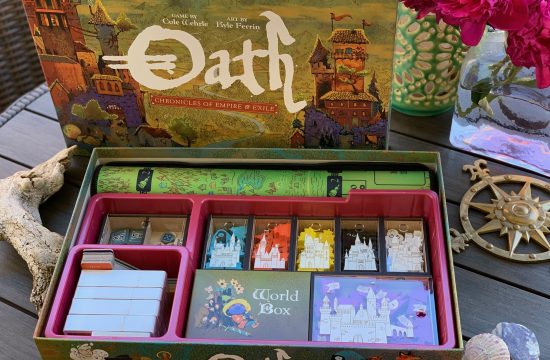