According to Twitter user ujiidow, Nintendo did a big goof: seems like they accidentally used uJiidow’s unofficial render of Mario instead of a real one on the Super Nintendo World website that went live yesterday. At the time of writing, it looks like Nintendo has taken down the image, hopefully to replace it with someone who isn’t an impostor. What is this, Among Us? 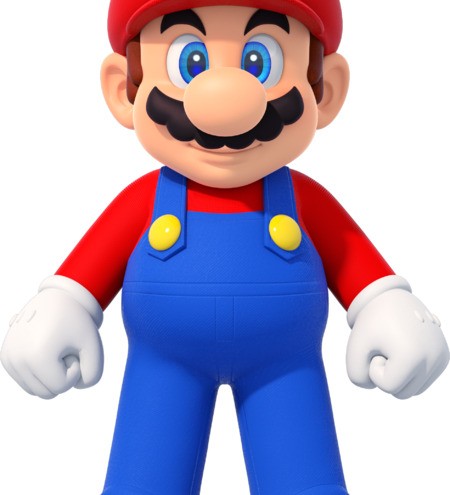 …Yeah, it’s hard to tell, isn’t it. They both look like Mario, after all. 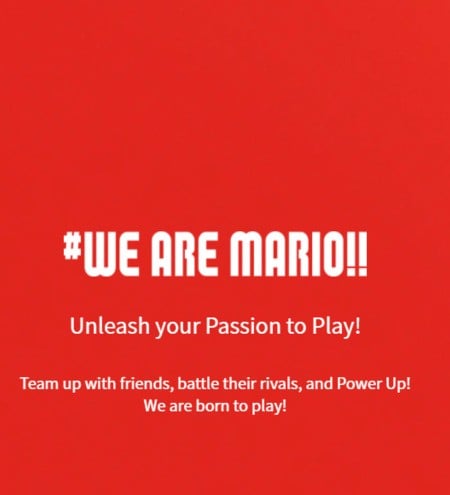 Further investigation has uncovered the fact that the maker of the impostor Mario also goes by the handle coolest_luigi on Reddit, where they first posted the image. How very suspicious. We’re not saying that this is the classic “younger brother gets jealous, sabotages sibling” plot, but we’re not not saying that.

Of course, it’s not the first time that Mario has looked a lot like someone else, right? We’ve all played Super Mario Sunshine, and we all know how that played out.