At a recent online preview event, I had the chance to play through a wide variety of multiplayer maps and modes for the upcoming Call of Duty: Black Ops Cold War. 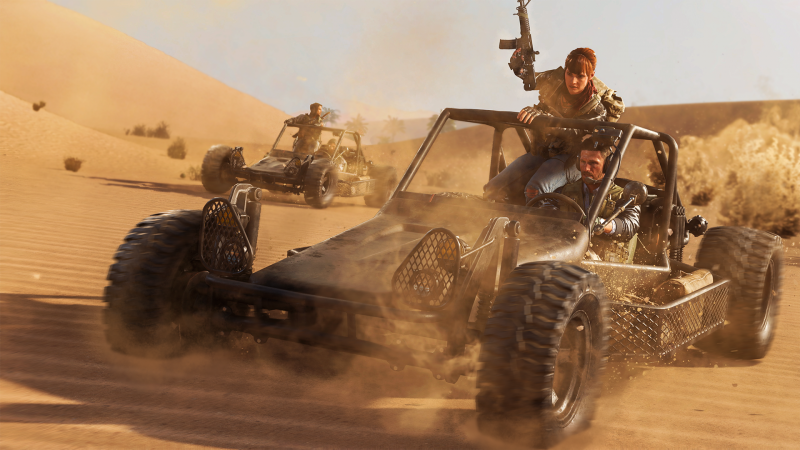 While we didn’t get to check out anything involving Zombies, which is definitely part of the Cold War experience, or how Warzone is being handled with the upcoming title, we did get to play lots of traditional multiplayer fare. We do know that Warzone will feature unified progression with Call of Duty: Black Ops Cold War in some fashion. Let’s break down some high-level factoids before we get into it…

Alright, let’s talk about maps! The first map we had a chance to play was called Armada. Armada takes place in the freaking North Atlantic Ocean, in ship interiors, exteriors, and an expanse of surrounding water. Players use ziplines to zoom from ship to ship on this map, with water surrounding everything. Yes, you can swim in the water. Yes, there are wakerunners to speed through the water. There are even gunboats you can pilot that let you really practice some hardcore zone control. I had a blast cutting through enemy infantry as they were ziplining using the gunboat’s heavy gun.

If you’re on the other end of gunboat play, don’t worry too much — there are several conveniently placed turrets in some of the boat windows that can turn the tide. It should be noted that conventional weaponry also works fine for taking out gunboat pilots, and you can even swim up to the boat, board it, and take them down as they’re occupied looking for prey. From the intimate ship decks that support short-range weaponry to the vast open areas outside, there’s space for a lot of different playstyles on Armada. We played 12v12 Combined Arms (transport and assault vehicles enabled) domination on Armada, with five different cap points.

Another classic mode is up next — Kill Confirmed. The map? It’s called Satellite, and it’s a rocky, desert area in Angola, Central Africa. There are oodles of routes between the rocks to play deadly games of hide and seek. A wide stretch of desert and dunes runs alongside the natural rock routes, offering longer sight lines for sniper wars.

Our next map is Miami. A hotel, bars, and other neon nightlife make this a swanky scuffle, complete with a lavish pool. There’s a side lane down near the beach if you feel like getting out of the hustle and bustle of the buildings, and the hotel features a guest room with a great overwatch on the entire area below.

Of course, this makes you a big target of folks coming from behind to knock you out of that perch, so dropping a proximity mind in the doorway can be a nice way to keep out uninvited guests. This map feels like a nice slice of Call of Duty nightlife and was one of my favorites.

How about some Team Deathmatch next? Classic modes first! Our brutal battle takes us to Moscow, deep in the heart of the Soviet Union. Some traditional lane play here as cars, buses, and benches provide cover on a stretch of road, with some more upscale interior space to master. Lavish statues and plenty of entry and exit points make for fast-paced looping between interior and exterior battles.

Last but not least for maps is Crossroads, a snowy map in Uzbekistan with a 6v6 VIP Escort mode. This mode is quite different than standard CoD. Teams alternate attacking and defending. The attacking team attempts to bring their VIP flagged member to the exfil point. VIP gets a special loadout of tools to help facilitate the escape, including a custom pistol, smoke grenades, frag grenades, and more. Transport vehicles are also available here. 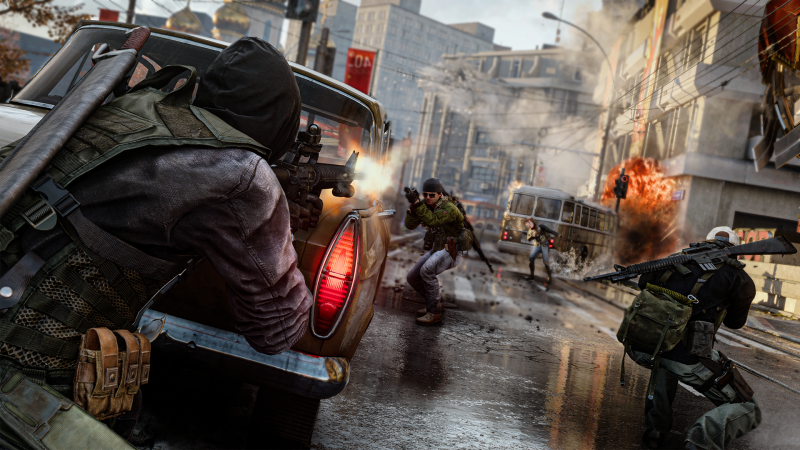 Perhaps most importantly, players are “downed” instead of killed instantly in this mode and can be revived back into the game if brought up, but they can bleed out if not assisted and you only get one life per round, no respawns. While not applicable to the VIP Escort mode, when playing in other modes like Combined Arms, Crossroads features powerful tanks available to pilot. Tanks can handle a ton of punishment and absolutely wreck anything they even come close to hitting, but are obviously huge targets in the middle of the icy field.

While this tour of the maps and modes was fun, I’m still wondering how other multiplayer-centric experiences like Zombies will turn out in Call of Duty: Black Ops Cold War. If you’re looking for more information on the campaign experience, you’re in luck — check out a ton of info right here.

Creating the new and classic…

Next Week on Xbox: November…

Devastation Will Be Unleashed Upon…

Mayhem Brawler Takes You to…

Radiohead explain the story behind…