“I always felt out of place in the fashion world,” says Toronto-based artist Maya Fuhr as she stands in the middle of a room housing her new solo exhibition, Tec Style. This might come as a surprise to those who know her photographic editorial work or are familiar with her collaborations with brands like Marc Jacobs and Chanel. But Fuhr – who on the day we speak is clad in a covetable vintage Lavin shirt – has found herself part of a foreign landscape, largely due to the industry’s hyper-paced and profoundly wasteful ways. “I’m from Victoria, B.C. – hippie dippy world,” she says, adding that both her mother and sister are sustainable clothing designers. “My mom wouldn’t really allow me to shop at mainstream stores, and everything I owned had value and she’d educate me on where it came from.”

Provenance is one of the central themes of Tec Style, which is focused on highlighting how the garments we wear come to be – often at the peril of the environment and the labourers who make them. “I always felt this guilt because I know that I’m helping brands promote their clothing through looking cool, but it’s not how I shop, and it’s not really what I believed in,” says Fuhr. She notes that when she initially started working with fashion products it was at the behest of editors who required them to be used in order for her photos to be published; this lead her to ultimately understand that “I had to shoot fashion to get my ideas executed.”

Fast forward several years – and add the winning of a $10,000 project grant from The Magenta Foundation, a non-profit publishing house – and Fuhr seems to find herself more at home, so to speak, now that she’s using her art to explore our relationship with clothing, instead of merely exploiting it. The prize money she received for her series Malleable Privilege, which also examines the tension of commerce, art and identity in relation to fashion, was put towards Fuhr’s creation of Tec Style’s photos, sculptures and textiles that showcase different aspects of clothing’s creation, use and care. You’ll find a photo of voile samples in designer Kathryn Bowen’s studio, a 3D printed version of the slouchy Chanel boots Fuhr wore to one of the brand’s couture shows, and a favourite shirt of hers that was photographed drying after being dyed (before it became a sculpture that’s also on view).

As a body of work, Tec Style should rouse lively discussion amongst those who see it, not least of all because of its moments of relatability. Alongside the more conspicuous examples of the detrimental sides to consumption, there’s an almost meditative glimpse of items tumbling in a dryer – an action that Fuhr has a soft spot for watching because she adores her wardrobe. There are also shots of un-partnered socks; pieces that again Fuhr speaks of with genuine fondness, while recommending that people should never throw away single socks because they can be donated for recycling purposes.

Speaking to the depth of its thought-provoking subject matter, the influence of the exhibition goes beyond what’s on display. On Saturday, January 11th at 2pm EST, Fuhr will be part of a panel discussion at the 10 Years Ago gallery along with Andrea Lalonde, owner of Nouveau Riche Vintage; Summer Ellis, designer and curator of Pseudonym; Lee Dekel, owner of independent Toronto boutique and clothing line 100% Silk; designer Jennifer Laflamme of the label Mifi Mifi; and Kelly Drennan, founding executive director of the non-profit group, Fashion Takes Action.

Another of Drennan’s projects, My Clothes My World – an educational organization that teaches youth about the environmental and social impacts of the fashion industry – is receiving partial proceeds from the sales Fuhr makes from the Tec Style works. It’s another way the artist is affirming that her insight into the fashion world can lead to opportunities for education and improvement.

16 Ways To Minimize Your…

Meet the Canadians Behind Some…

What Went Down at Last…

Here’s What We’re Reading This…

Here’s All the Fashion News…

How Mina Gerges Went From…

Six Things We Want to… 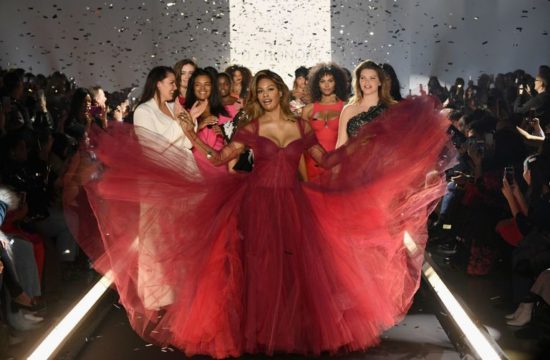 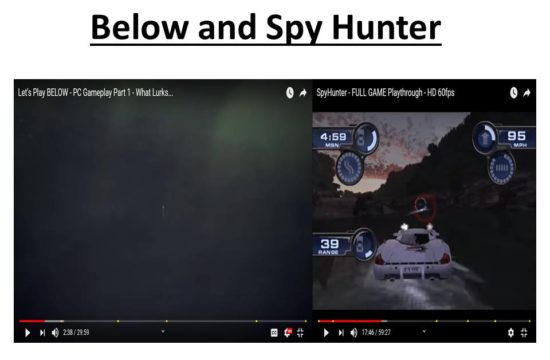